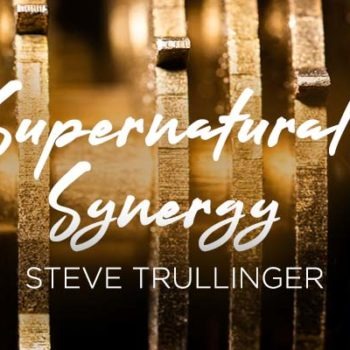 By admin Timeless Testimonies No Comments

It is no secret that there is “power in numbers,” meaning that the effectiveness of cooperation seems to “multiply” as teams work together in greater “harmony” or singleness of purpose, as compared to simply “adding” the results of several individuals working independently.  This synergy has hints in familiar biblical passages such as this lament in the Song of Moses concerning the power of the enemy army against Israel:

“How could one man chase a thousand,or two put ten thousand to flight,unless their Rock had sold them, unless the LORD had given them up?” [Dt. 32:30 (NIV)]

“Though one may be overpowered, two can defend themselves. A cord of three strands is not quickly broken.” [Eccl. 4:12 (NIV)]

Perhaps less well recognized, however, is the profound example of the power of synergy displayed by the men on the plain of Shinar, after Noah’s sons had begun to re-populate the earth.  Wickedness had again reached a critical point, in God’s view:

5But the LORD came down to see the city and the tower that the men were building. 6The LORD said, ‘If as one people speaking the same language, they have begun to do this, then nothing they plan to do will be impossible for them. 7Come, let us go down and confuse their language so they will not understand each other.’”

This observation by God shows us that this synergistic power was far greater than we might have guessed just by their tower-building enterprise.

Hidden in this display of “alarm” by God and his subsequent prophylactic intervention to scatter the wicked men of Shinar, is a fantastic encouragement!  Here it is:

If the pagan men Shinar were capable, through the synergy of cooperation, to do anything they planned, how much more could the sons of God be capable of through the unifying language and power of the Holy Spirit?

There is a supernatural power of synergy available to the sons of God, so much so that when they step into their destiny together as agents of societal transformation there will be a profound restoration of the majesty of God’s creation.  [Rom 8:19]

All creation is eagerly waiting …..