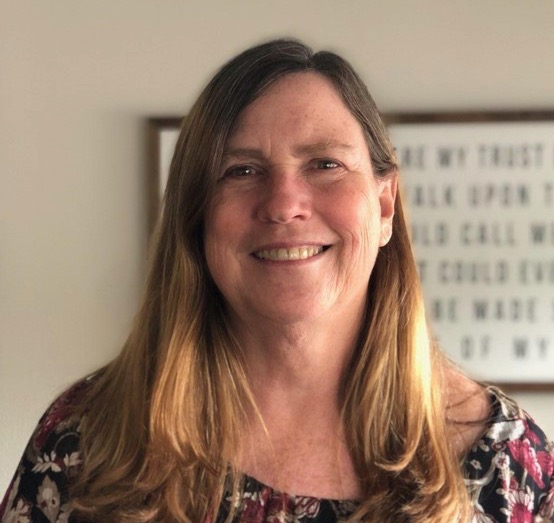 Karen Herman is an assisting minister with Vista Christian Fellowship (Foursquare church) in Vista, California.  She began serving in the church office in 1987 as Secretary while helping organize an annual tent meeting. In the subsequent years she has volunteered in the children’s ministry and on our worship team, joined several mission trips to San Quintin in Baja, and helped organize the annual Vista Mayor’s Prayer Breakfast.

In 2001, Karen began directing children’s ministries while attending Escondido Bible College. The next year VCF partnered with Victory Outreach Escondido to organize a four-night Hope and Healing Outreach and she volunteered as an altar worker and bi-lingual worship team member.  Later Karen Joined the bilingual worship team at a multi-cultural service on Friday nights, serving alongside Victory Outreach Vista.

After attending the Healing and Miracles school in Abbotsford, British Columbia, with Fresh Fire Ministries, Karen traveled to Jinja, Uganda in 2002 as a part of their mission prayer team and in 2005 went to Nairobi, Kenya, with the Father’s Touch Ministries.   She was ordained with the International Foursquare Church in 2011 and currently administrates the VCF children’s ministry and the Operation Solid Lives discipleship group.

Karen has a heart for worship, prayer and missions and her passion is to be all God created her to be and to bring him glory in all that she does.

Karen has one grown son and currently resides in Vista, California.
Meet Other Staff Members