Victoria was born in Mexico but in her early adult life felt led to move to the USA. Years later she met Jesus at a friend’s church and was overwhelmed by the love of God. She became addicted to His presence and a lover of His heart. After meeting Jesus in 2003, she became a Real Estate Agent but also began pursuing deeper encounters with God and growing in the prophetic, healing and deliverance. In addition to being a Mission Team Leader with FTM, she serves as the Healing Place Director at Coast Christian Fellowship in Torrance, California. She also serves there as a Board member and volunteer staff member overseeing the missions department. She regularly leads mission trips to San Felipe, Mexico where her teams witness miracles similar to those described in the book of Acts. Victoria has one son, Rodrigo, who is truly the greatest gift she could have asked for. 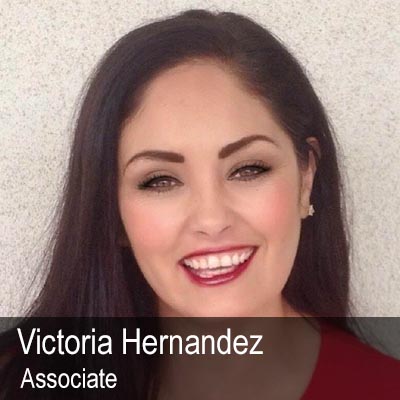 Give a financial gift to support Victoria Hernandez's ministry